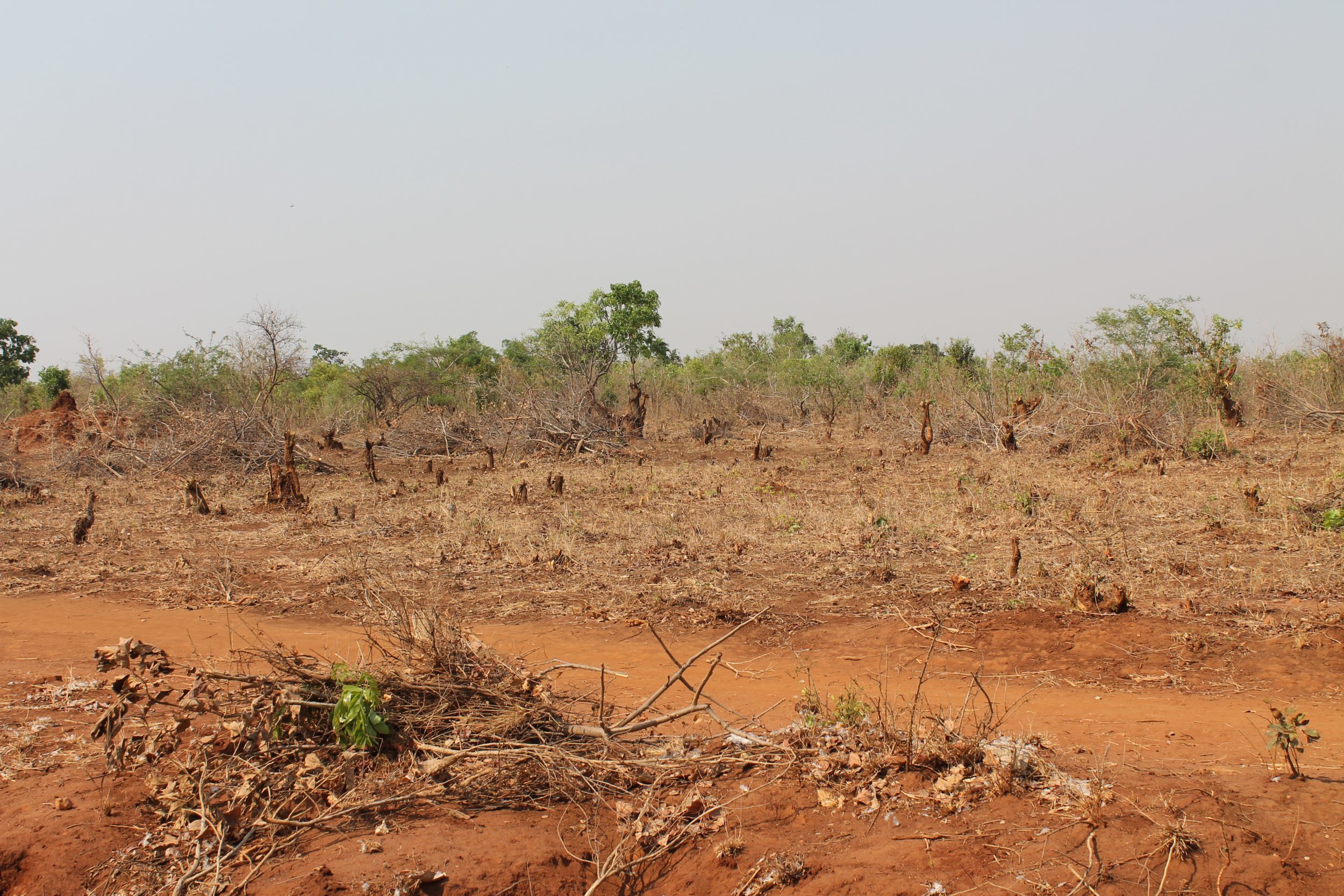 Richie Alford, Send a Cow's Director of Research and Impact, on the importance of soil.

Land nourishes and sustains the communities who live on it, as well as the future of the planet. The IPCC ‘Special Report on Climate Change and Land’ clearly demonstrates how misuse of resources threatens the land and how food production can be a significant cause of climate change. Henry Dimbleby, in his speech at the Oxford Farming Conference, pointed out how the global food system is generating environmental degradation and spreading widespread human ill-health.

The IPCC report recommends agroecology as a solution that can help our planet to adapt to climate change. So, it is encouraging to see how Defra’s Agriculture Bill launched last week starts to support the necessary shifts in methods of food production. The Bill has been well received by farmers across the UK and described as a transformative juncture in British farming history. On the Today Programme, Patrick Holden from the Sustainable Food Trust hailed the Bill’s aims to reward farmers for crop rotation, measuring soil fertility and maintaining biodiversity.

“[Soil is] one of the new measures to be introduced to this bill, which I think is extremely significant because it sets the stage for the biggest farming policy reform since the Second World War.”

A new land use report from the Committee on Climate Change sets out the changes British farmers can make to drive emissions reductions. Practices such as agroforestry, or restoring peatland reveal the repeated co-benefits of healthy soils in mitigating climate change.

For many years now, our work at Send a Cow has focused on training farmers how to protect their soil. Healthy soils not only play an important part in carbon sequestration (storing carbon) but can help build climate resilience within the world’s most vulnerable farming communities. Conversely, poorly managed soils will release carbon dioxide into the atmosphere, contributing to climate change. Changes in rainfall patterns, will damage the organic matter in the soil and so the cycle continues.

A recent BBC article highlighted the four reasons why Africa will be the hardest hit by climate change, with hundreds of millions of people relying on climate factors for their crops, food and income. At Send a Cow, we have seen this first-hand:

Worrying about where your next meal will come from is a common feeling for many of the world’s poor.

Improved management practices that increase soil organic carbon, such as agroecology, organic farming and agroforestry make soils less susceptible to erosion and desertification. We know from working with small-scale farmers, that the applications of these techniques can have on productivity, biodiversity and food security in the face of climate change.

As well as being food secure, the ability to grow a diverse range of vegetables can help combat malnutrition, so it’s vital that our nutrition projects have a focus on increasing farm productivity and protecting soils.

Looking after our soils

At Send a Cow, we stress the importance of climate resilient farming practices so that farmers can deal with the increased risk of floods and droughts which are rife across the continent, often leaving families with nothing.

In Ethiopia, one community we work with is regenerating eight hectares of land. Since the group formed two years ago, members have volunteered their time to build trenches to conserve rainwater and planted 5,000 trees and 1,200 grass cuttings. The soil quality is already improving with local wildlife and fauna beginning to thrive again. The group also plans to plant fruit and vegetable crops on the land, which will be sold collectively for the good of all members.

How can we go further to reform the food system for our health and environment, both here and in Africa? We believe where there’s land, there’s hope. As the largest store of terrestrial carbon, the key to productive farms and full stomachs, it all comes back to healthy soils.

Join the conversation on the National Food Strategy’s website.