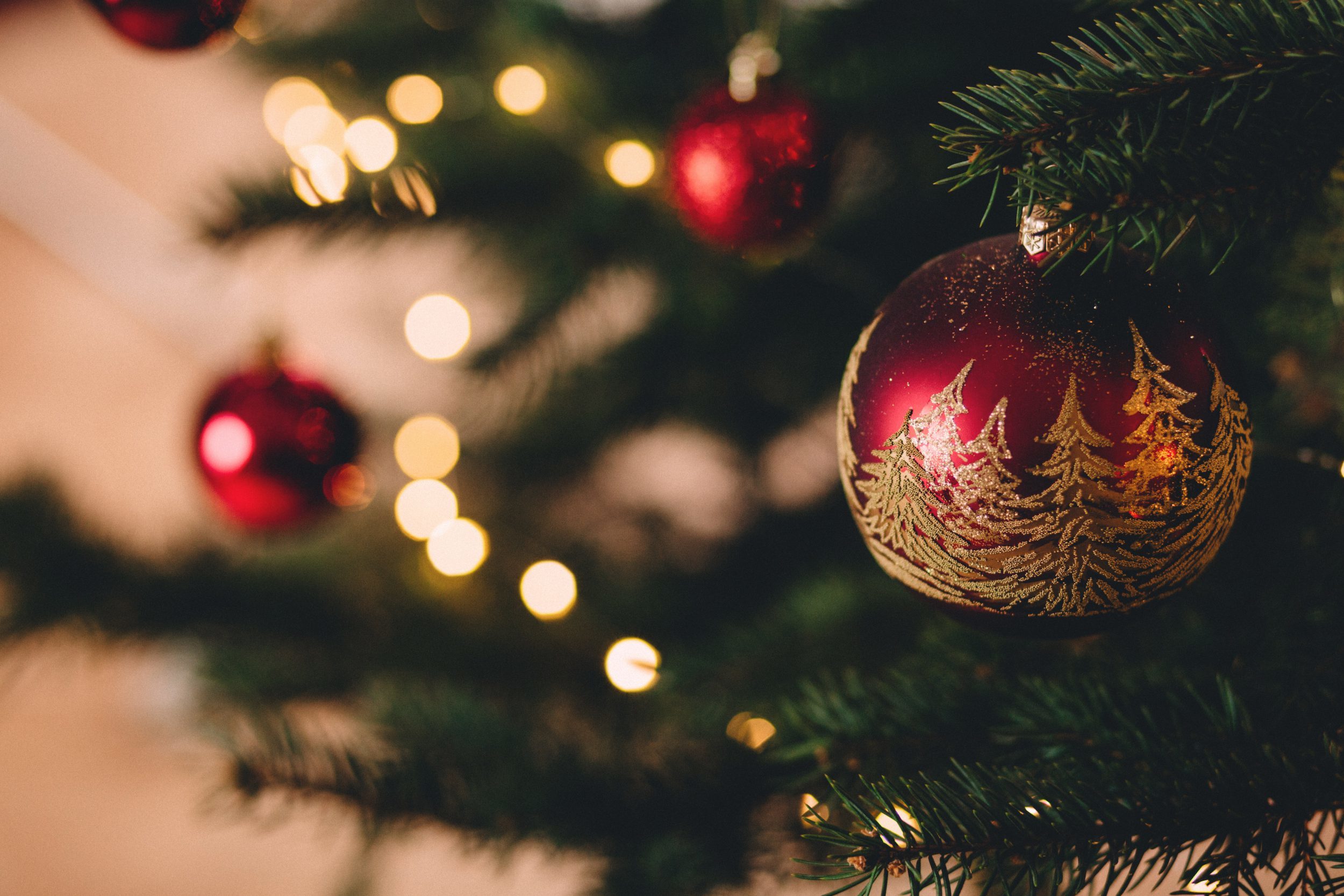 Give back this Christmas! Send a Cow joins 23 other charities in innovative charity advent calendar

We are delighted to announce that we are part of a unique advent calendar for Christmas 2019, alongside 23 other charities, which will appear in Waitrose stores across the country.

Last year the celebrity-endorsed social enterprise Advent of Change launched the first-of-its-kind charity advent calendar. By the end of 2018, the movement had raised £100,000 for its 24 chosen charities, and even received an award from the Prime Minister in recognition of outstanding contribution to charitable causes.

This year the calendar is returning, alongside four brand new products. We are proud to join the Advent of Change movement, as part of their Charity Advent Calendar, new for 2019.

Each day of this alternative advent calendar represents a 50p donation and describes how that gift could be used, giving the recipient a ‘feel-good feeling’ when seeing exactly how they’ve helped – from feeding the hungry to looking after animals from around the world.

Advent of Change started with one person, and a little idea: to take a product built to receive, and reverse its purpose to give instead – an idea that quickly captured the imagination of many others.

“In my role, I get to see some really interesting and exciting new products, but the Advent of Change advent calendar really stood out to me as an incredibly innovative way of giving back during the festive season.”

This year, Founder, 27-year-old Kristina Salceanu, hopes to more than double the amount raised last year, and help a total of 72 charities. She said:

“Advent of Change began with one simple idea: to give the gift of giving at Christmas. And that small idea has captured the imagination of so many people already, and we really do believe that this simple concept has the power to change the world. We’re a non-profit with a mission: to help make the world a more fair, equal and sustainable place.

We aim to create the world’s kindest products, and are delighted to announce more products that will support more charities for 2019. We are extremely proud to be representing Send a Cow with our Charity Advent Calendar.”

Open up to change this year

The Charity Advent Calendar is available to buy online via the Advent of Change website, plus Waitrose stores across the country. The calendar costs £16.95, with over 70% of the sale price of this product going directly to charity – 50p going to each charity per calendar.