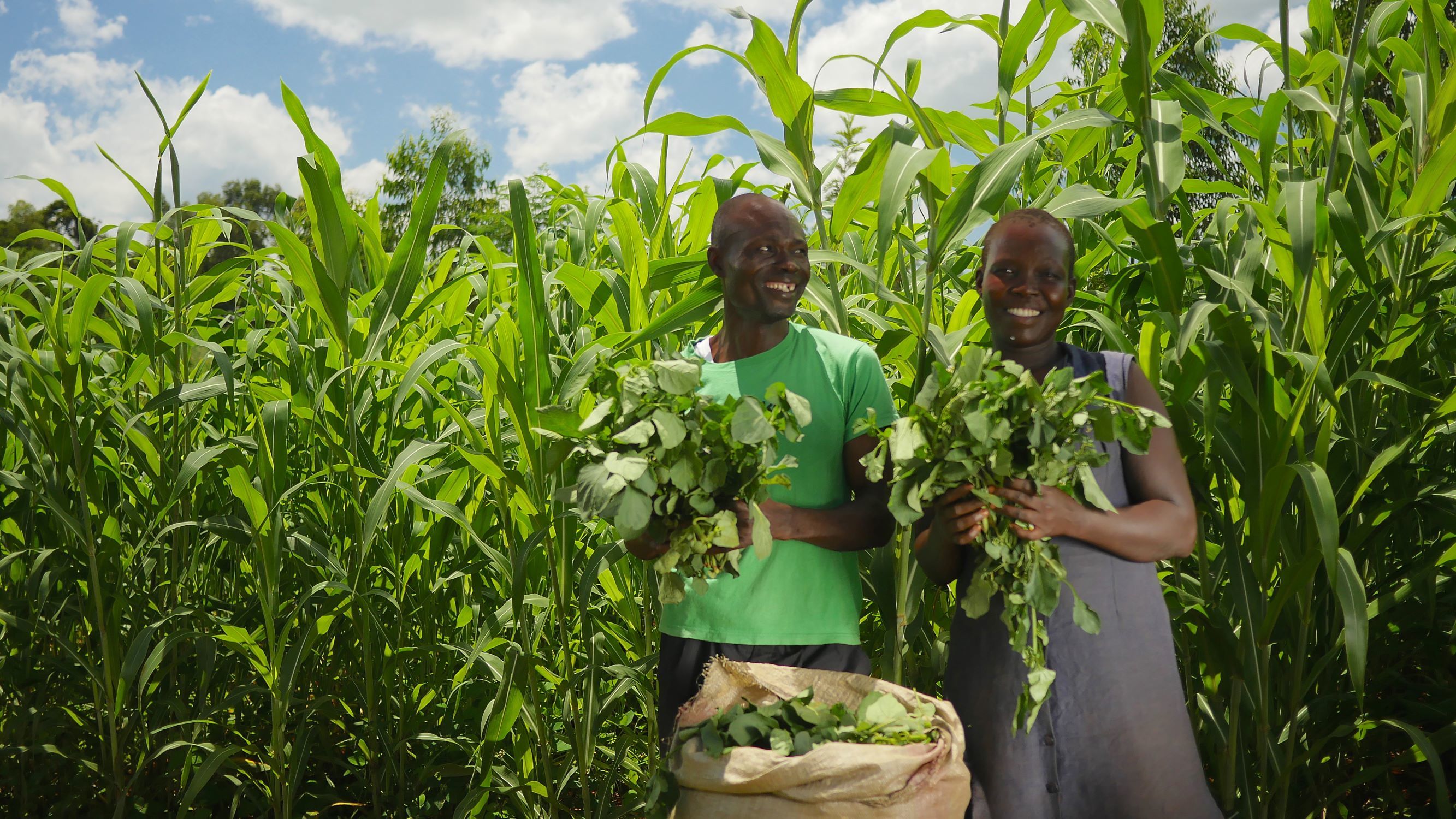 What is the balance of workload between family members in any given house? Our Transformative Household Methodology helps brings awareness to inequality at a household level.

In 2016, the Office for National Statistics found that women in the UK carry out an overall average of 60% more unpaid work than men, in the form of childcare and housework. A calculator that accompanies the findings enables people to work out the ‘income’ of their unpaid work hours and asks questions about the value of domestic work and balance of gender roles at a household level. Three thousand miles south east in rural Ethiopia, women are also largely responsible for household chores, raising children and caring for the community's elderly.

Despite the indispensable role women play within households and communities, their efforts are not widely recognised by society. What's more, women have very little access to their household’s resources and cash and almost no role in decision-making.

What is Transformative Household Methodology?

Transformative Household Methodology (THM) is a tool that was developed by our Gender & Social Inclusion Coordinator in Ethiopia. THM is a simple, practical way to engage whole families in gender discussions. During a THM session, everyone identifies their roles and responsibilities within the home and their individual access and control over resources, such as money.

Ultimately, THM helps family members become aware of the gender-relations between everyone in the household. The Ethiopia team tested this method at both group and household level but found that household-level had more of an impact; since it addressed personal issues and included younger family members in the discussion. As an integrated approach, this tool is used as part of a series of training and sessions, which ensures participants are fully engaged with discussions.

How does it work?

What impact has this had?

Our data has shown that women's physical workload decreased as a result of THM sessions and that men became significantly more involved in virtually all activities. Even when men reported that they were teased by others for performing what were perceived ‘female’ tasks, they persevered, which suggests an authentic change in attitude.

On the other hand, women became more involved with the decision-making process, including decisions on how to use large amounts of money. Men got involved with decisions around cooking and food; where they hadn’t before.

At Send a Cow, we've been practicing THM for years and now it's time to look at the different ways we can adapt this method to best suit individuals with disabilities and how we can use it to improve nutrition.

Women are forces for change. Much like the ONS calculator, THM helps bring awareness to the imbalances at a household level. Amongst other training, THM goes to show the power that interrogating gender roles can have, not only in empowering women and girls but in creating balance and understanding.