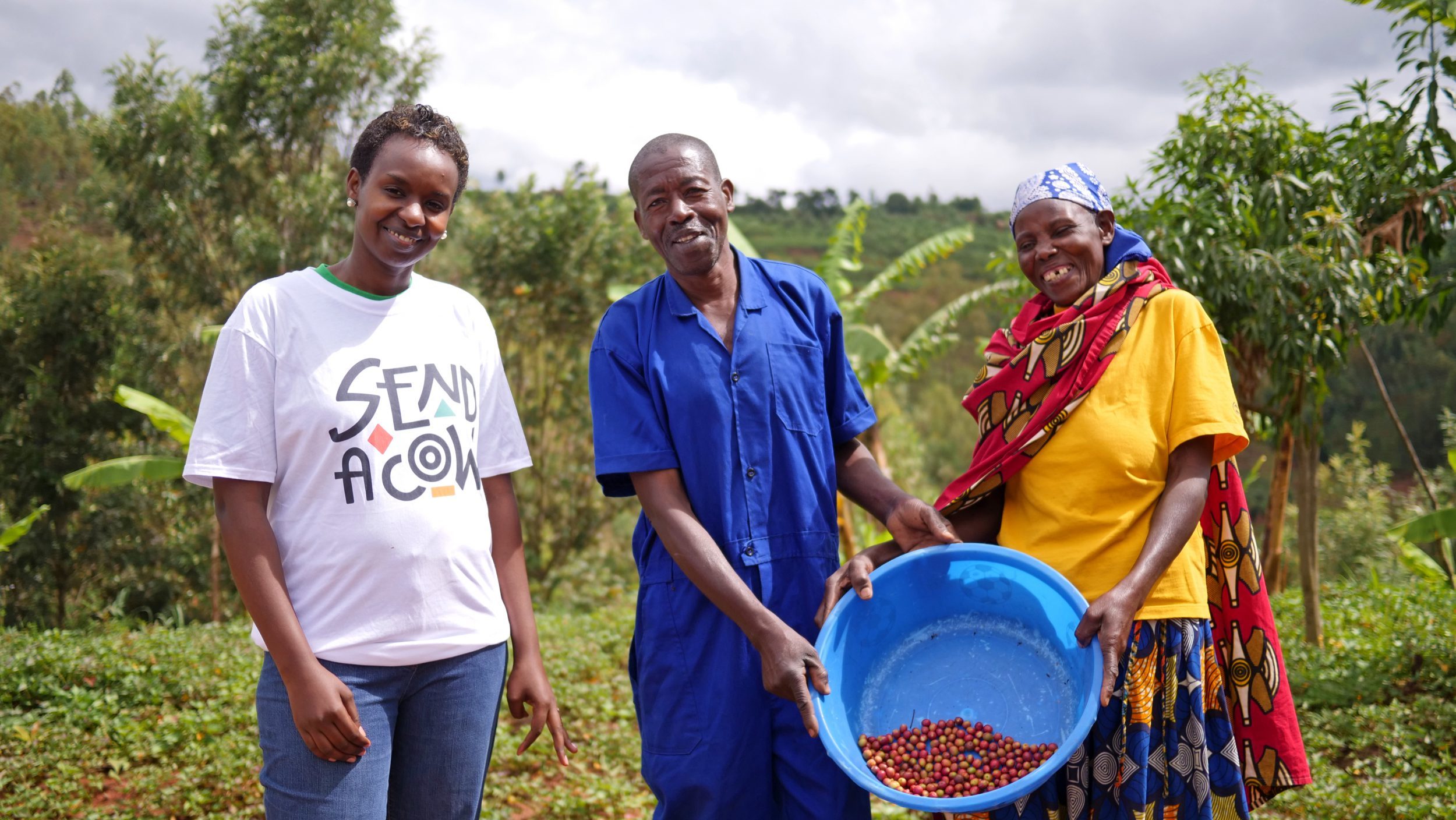 The 1994 genocide left one million people dead in Rwanda, forcing thousands to flee their homes and leaving behind a legacy of fractured communities and vastly reduced livestock numbers.

Landlocked and hilly, Rwanda is also one of the most densely populated countries in Africa, and this places huge pressures on the environment. Most families only have tiny plots of land, with degraded soils. In addition, HIV/Aids rates are high, and malnutrition is widespread.

Due to its turbulent history, we place a special focus on social development work in Rwanda, helping neighbours from different ethnic backgrounds come together. Predominantly working with women, orphaned children and people with HIV/AIDS, our approach has proved so popular the Rwandan government has adopted it into their national policy.

Click on the icons to find out more about each project.

This project supports over 30,000 people to make the most of their land. They learn how to restore soil fertility and how to control soil erosion - both serious problems in the region. Families are taught about the importance of different food types on their health and given cooking demonstrations. Trained farmers are encouraged to share what they know with others in the community.

This project works throughout Nyanza and Nyaruguru districts.

250,000 cows have been distributed through the Girinka programme since it was initiated by the Government of Rwanda in 2006. The programme addresses rural poverty and malnutrition, but more could be done to ensure farmers are resilient to the effects of climate change. Poor animal management practises also contribute to the impact of climate change through deforestation, over-grazing and methane emissions.

In Rwanda, the majority of the population depend on small-scale farming for their livelihoods. But, because productivity is low, many are living in poverty and 44% of children under five are stunted due to malnutrition. Many farmers don't know how to manage their livestock well and unpredictable weather patterns make farming even more challenging.

With support from Jersey Overseas Aid, we are working with 12,000 households to improve dairy cow management and increase milk production. Jersey cows generally consume less food and water per litre of milk produced – making them ideal for Rwandan smallholders. We are therefore working to increase the numbers of Jersey cows by importing semen and training Artificial Insemination technicians. 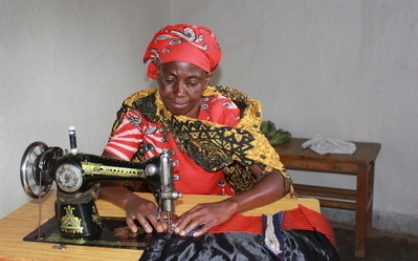 “I have passed on what I have learned to my son, Oliver, so that he participates in all the jobs around the house and doesn’t think certain roles are for men or women.”

Find out more about our impact in Rwanda.

The percentage of women now involved in decision making has risen to 89%. 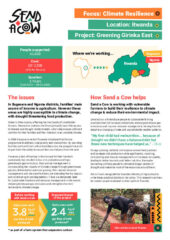 Home » About » Where we work » Rwanda