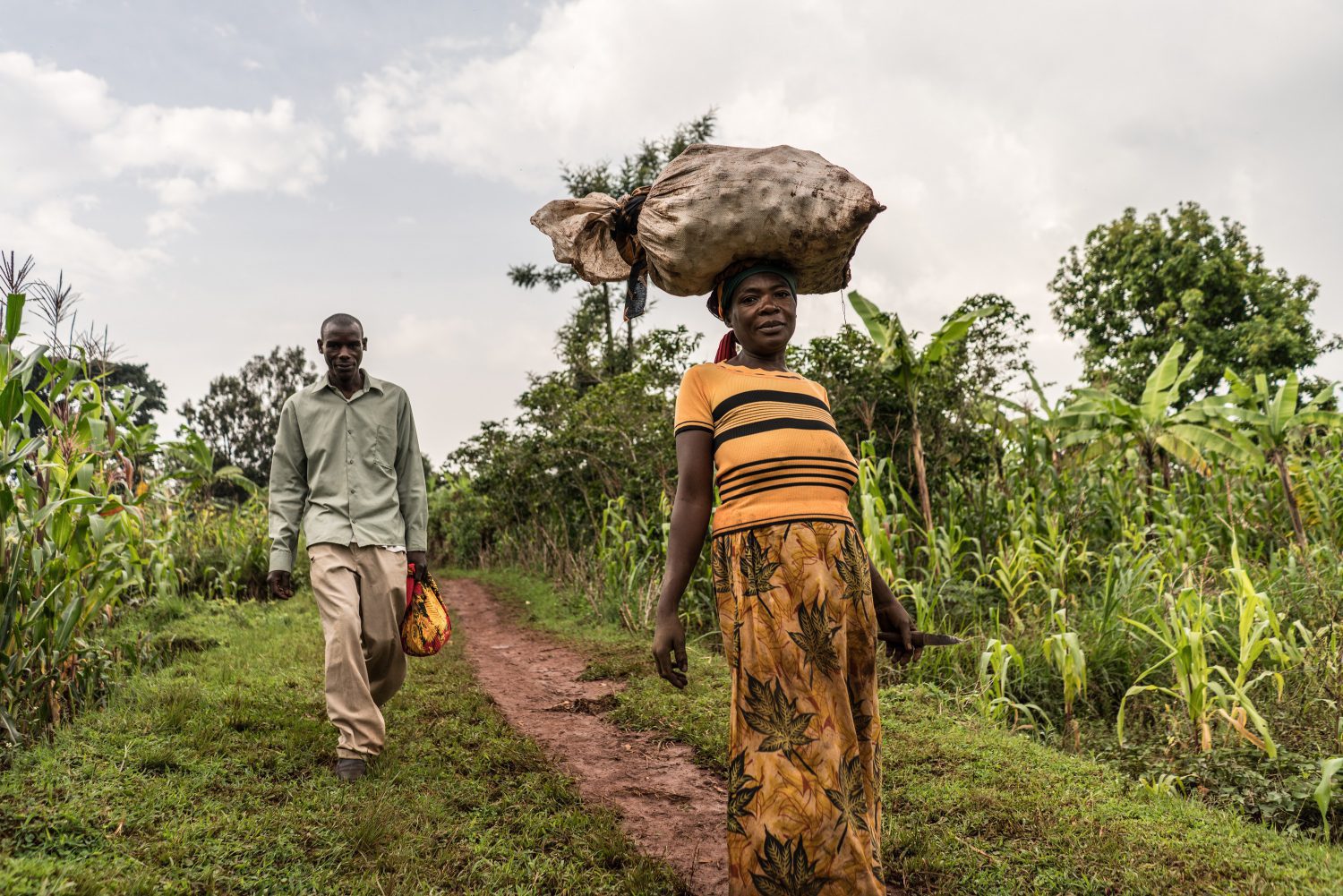 Burundi has an urgent need for development. It is one of the hungriest countries in the world; 58% of children under five are stunted due to malnutrition and 1 in 10 children die before their fifth birthday. This is mainly due to poor weather, low investment and plant disease.

Yet Burundi’s problems are also rooted in history: its agriculture was devastated by the 1993 – 2005 war – the culmination of decades of inter-ethnic conflict. Today, climate change, crop disease and the over exploitation of soil have only added to its difficulties.

Some 90% of people depend on agriculture for a living but 67% of people are malnourished. 78% of the population live on less than $1.90 a day and the 2016 UN Human Development Index ranks Burundi as one of the least developed countries in the world - 184th of 188 countries.

Send a Cow began working in Burundi in 2013. As such, Burundi is a relatively new challenge for Send a Cow and one of our smallest country programmes and one we hope to grow.

Click on the icons to find out more about each project.

Mwaro province has a high population density (330 people per km2) and most people rely on the land for their livelihoods. The majority of farmers have limited knowledge of agricultural techniques and are unable to sell surplus crops. Gender inequality is extreme in Mwaro; unemployment within men is high, whilst women undertake the majority of tasks within the household and on the farm.

With a focus on gender relations, this project engages both male and female farmers within the household, aiming to improve family relations and equality of workloads. We aim to improve the availability of nutritious food through training in increased and diversified agricultural production and improved food storage and conservation. Families will also be trained in WASH (water, sanitation and hygiene) skills.

Food and Income Security for Communities affected by Climate Change

Mwaro Province is a hilly region vulnerable to erosion. Climate change has already had a direct impact on productivity and livelihoods. Flooding damages crops, soil and infrastructure - increasing the spread of pests and diseases.

Our integrated approach of Farm Systems, Enterprise Development and Gender and Social Inclusion training, will equip communities with the skills needed to grow nutritious food all year round and develop their resilience to financial or climatic shock. Communities will establish successful agribusinesses, whilst ensuring equitable access to resources and rejuvenating the land for generations to come 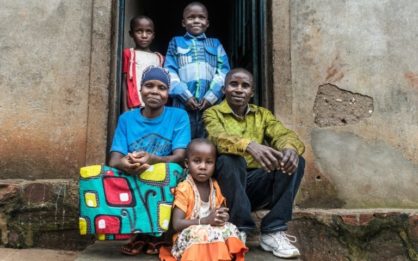 “The training helped me change my mindset, and taught me new techniques. We kept our spirits up, and waited for the time when we could realise our dreams. Thanks to the project, we've been able to build a beautiful house paved with cement and lit by solar panels.”

Find out more about our impact in Burundi.

70% of women are confident to take part in decision making, rising from just 17%

Home » About » Where we work » Burundi