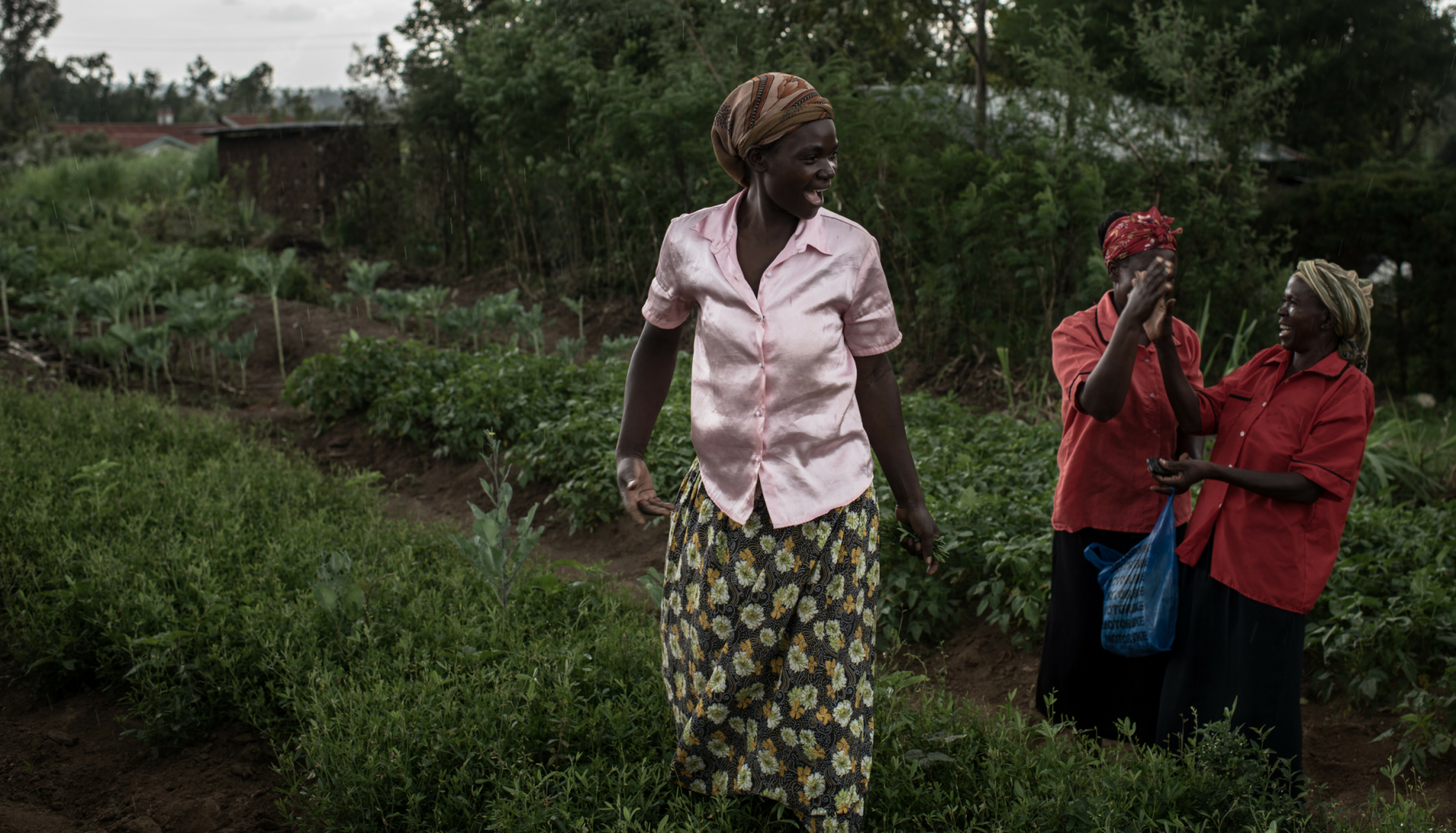 We are very lucky to have a diverse group of dedicated patrons. They consist of some of our most passionate and well renowned supporters, volunteering their time to help promote our work and raise funds for farming families across east Africa. 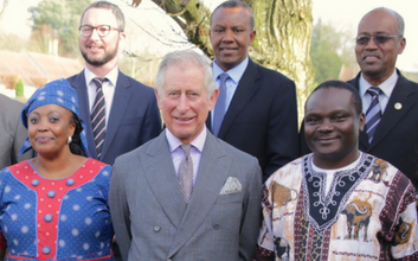 “I do congratulate you on all your work. It's very important to keep smallholders going. It's vital.”

HRH, The Prince of Wales Send a Cow President

Home » About » Our team » President and Patrons 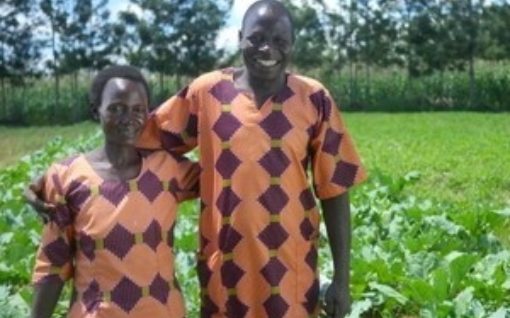 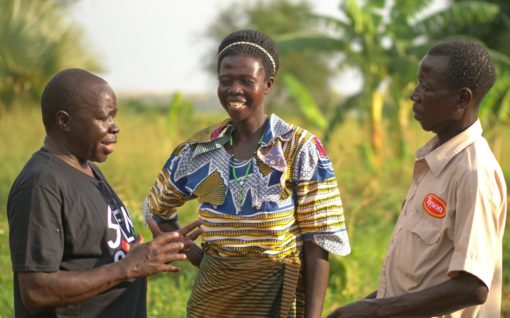 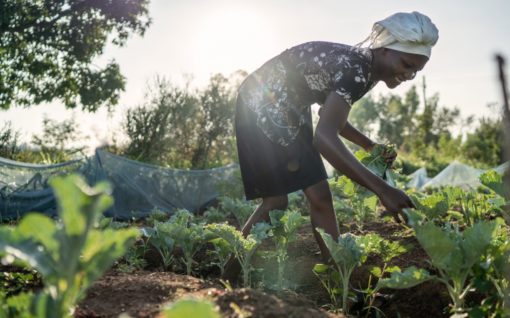