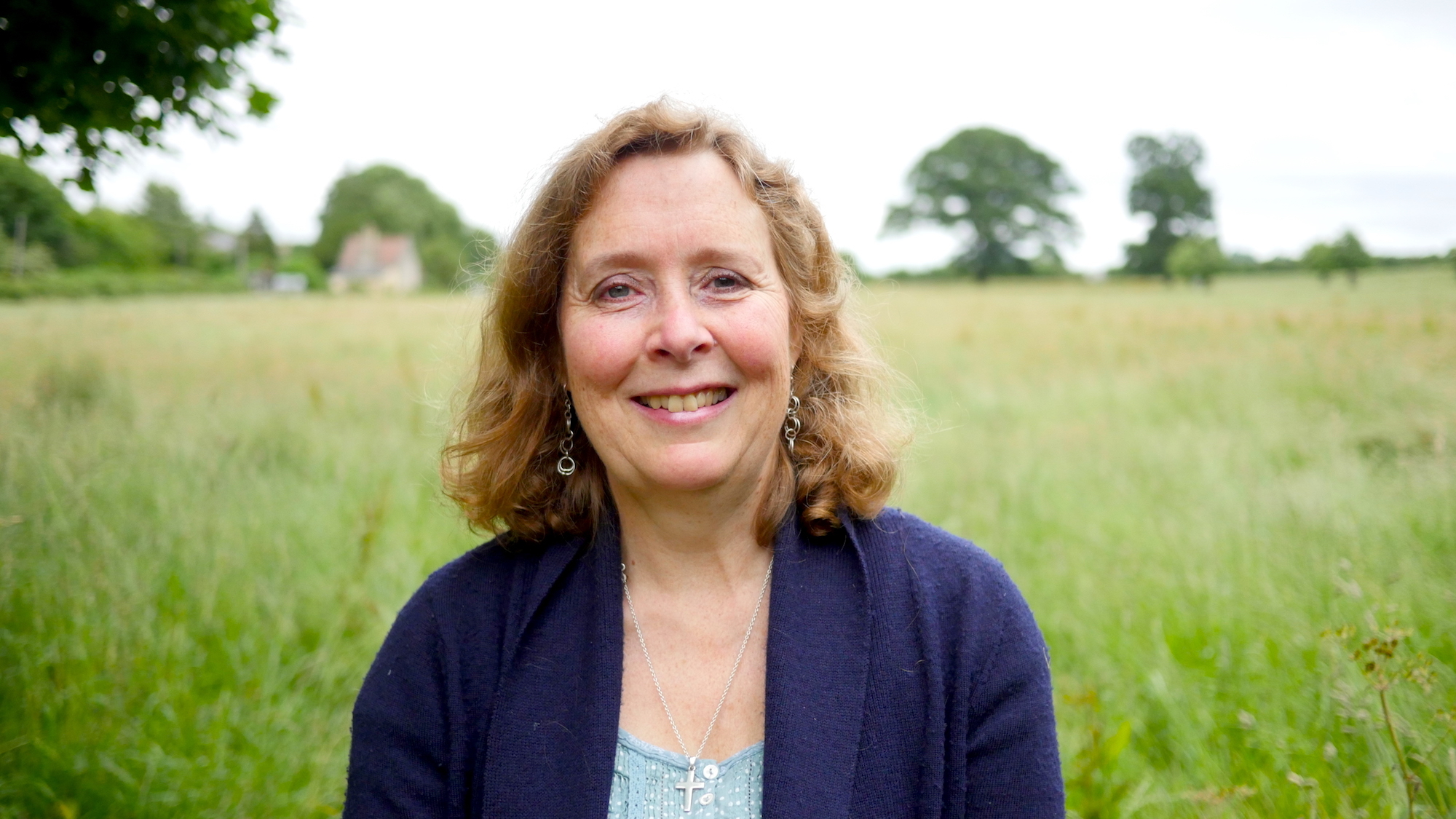 Debbie Pow is the Send a Cow chaplain.

What inspired you to become a Reverend?

Being in ordained ministry in the Church of England was never my idea! I was a farmer for many years – choosing to work with animals rather than people because they didn’t answer you back! It may sound weird, but I had a dream, that I’ve never forgotten, back in about 2000 that I’d be a curate. It was soon after I felt that I’d encountered God for the first time. It seemed for a long time in the future, so I ignored it.

I couldn’t see myself in leadership, or in the church. I’d never really done any public speaking and I felt totally inadequate for the task. But over the years that sense of call wouldn’t go away. I eventually gave in to it, trying to trust that if that was what I was called to do then the skills I needed would come.It’s been a steep learning curve, but mostly they have.

I was ordained three years ago now, in 2015, just before becoming chaplain to Send a Cow. I love my role now and have learnt to do so many things I never thought I’d be able to. It’s come at a brilliant time in my life too, as my children have all grown up and left home.

When did you first hear about Send a Cow?

I first heard about Send a Cow when the first cows were sent to Africa. I was farming with my father at the time and it was on the local TV news. A farming neighbour, Ken Fuller, was involved and sent one of his cows on one of those early flights. I remember having one of those conversations with my father along the lines of ‘it’ll never work’. Ken kept us updated of the trials and tribulations over those early years, and it was clear Dad and I had been very wrong – one of the few times I’ve been happy to be wrong! We’ve supported their work in a small way ever since.

What are the biggest changes you have seen in Send a Cow over the years?

I’ve seen huge changes in Send a Cow over the years. In the early years I think it was fair to say there was a fairly ‘belt and braces’ farmer’s approach. Over the years it’s become a lot more professional as an organisation – but that down to earth, pragmatic and adaptable heart remains.

There have been obvious changes to the work Send a Cow does, like not physically sending cows from the UK, to realising that cows aren’t necessarily the best livestock for everyone, to developing vegetable growing techniques and rainwater harvesting solutions.

There’s also been a realisation that lifting people out of poverty isn’t just about the food they can produce, it’s about how they do it as a family and how that family sits within a community. Cows tended to be given to women to start with because they looked after them better. Now there’s emphasis on gender equality that enables families to flourish in a way they couldn’t before.

How would you describe Send a Cow in three words?

That’s a difficult question to answer! How about: