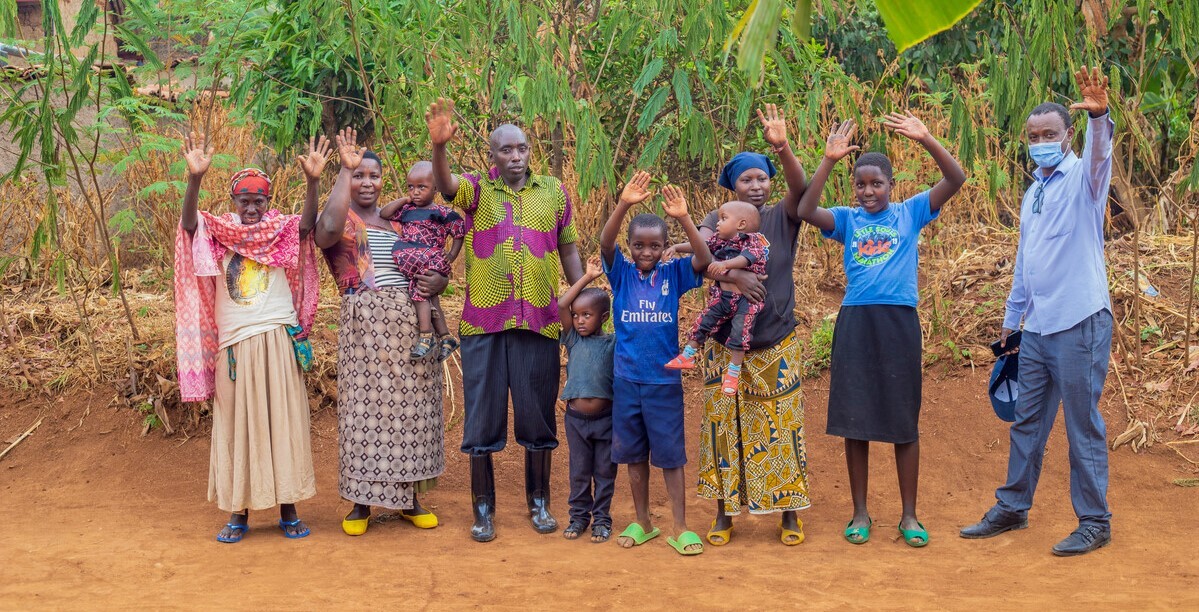 A Rwandan farmer's view of the climate crisis

Climate breakdown is having a devastating impact on the lives of the rural families Send a Cow works with.

Nearly 70% of the people in Africa rely on the land to grow their food and generate an income. But although they feel the full force of the changing climate, they have been under-represented (if not invisible) in discussions of the unfolding global disaster.

This is the reality of climate injustice, and this four-part series of videos, ‘The climate crisis: life on the front line’, is our contribution to getting voices from this marginalised community heard.

Global decision-makers must listen to farmers

Our work in supporting sustainable agriculture to combat hunger is based on the needs of the land and the people that live on it. We believe passionately that the farmers who are affected first and worst by the climate crisis must have a say in their future.

In this first video you will meet Gaspard Nzabamwita, a smallholder farmer who lives in the colline (village) of Gako, in Bugesera, Rwanda.

Gaspard sees the impact varying significantly, even within his own country: 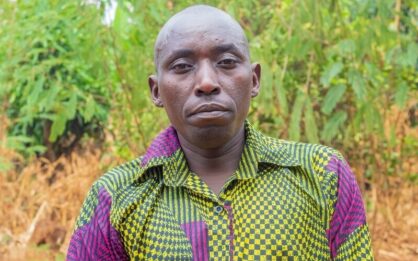 “Effects of climate change are not the same to people in the world. For example here in Bugesera district, we are suffering from drought, but in the Northern province they suffered from heavy rain which caused floods. And strong wind in other parts of the world. So effects are not the same. It's deepened by the region and other different factors”

The percentage of tree cover in sub-Saharan Africa has declined by 20% since 1990, with a dramatic impact on farmers. In a mountainous country like Rwanda, the loss of trees combined with heavy rains means that valuable topsoil is washed away from hillsides.

The agroforestry practices that are part of our whole-farm systems incorporate the planting of trees to provide shade, fruit crops and timber for construction, and to stabilise soil around field margins and on rainwater catchment bunds on slopes.

We also play a major part in reducing the need for cutting firewood by providing training in building fuel-efficient stoves, as well as the construction of biogas stoves.

For smallholder farmers in Africa, livestock-derived protein provides vital nutrient-rich food for their families. But what about the CO2 emissions from ruminant livestock?

The trees our farmers plant play a vital role in capturing greenhouse gases. And leguminous trees and shrubs planted on land that’s unsuitable for growing crops can contribute to the cut-and-carry fodder mix for stall-kept livestock.

Keeping cows and goats in enclosures protects them from pest-borne diseases, enables their valuable manure and urine to be collected efficiently to add to compost, and eliminates the environmental damage of pasture grazing, while allowing families to benefit from valuable livestock-derived protein.

On a small farm system, good agroecological management can offset the total environmental impact of any ruminant livestock raised.

With good guardianship, the environment is protected, and people can prosper.